A Story of Two Lives

Big Idea: Focus on your daily need of God’s mercy and grace. Focus on selflessly loving God and others.

36 One of the Pharisees asked him to eat with him, and he went into the Pharisee's house and reclined at table. 37 And behold, a woman of the city, who was a sinner, when she learned that he was reclining at table in the Pharisee's house, brought an alabaster flask of ointment, 38 and standing behind him at his feet, weeping, she began to wet his feet with her tears and wiped them with the hair of her head and kissed his feet and anointed them with the ointment. 39 Now when the Pharisee who had invited him saw this, he said to himself, “If this man were a prophet, he would have known who and what sort of woman this is who is touching him, for she is a sinner.” 40 And Jesus answering said to him, “Simon, I have something to say to you.” And he answered, “Say it, Teacher.”

41 “A certain moneylender had two debtors. One owed five hundred denarii, and the other fifty. 42 When they could not pay, he cancelled the debt of both. Now which of them will love him more?” 43 Simon answered, “The one, I suppose, for whom he cancelled the larger debt.” And he said to him, “You have judged rightly.”44 Then turning toward the woman he said to Simon, “Do you see this woman? I entered your house; you gave me no water for my feet, but she has wet my feet with her tears and wiped them with her hair. 45 You gave me no kiss, but from the time I came in she has not ceased to kiss my feet. 46 You did not anoint my head with oil, but she has anointed my feet with ointment. 47 Therefore I tell you, her sins, which are many, are forgiven—for she loved much. But he who is forgiven little, loves little.” 48 And he said to her, “Your sins are forgiven.” 49 Then those who were at table with him began to say among[a] themselves, “Who is this, who even forgives sins?” 50 And he said to the woman, “Your faith has saved you; go in peace.” 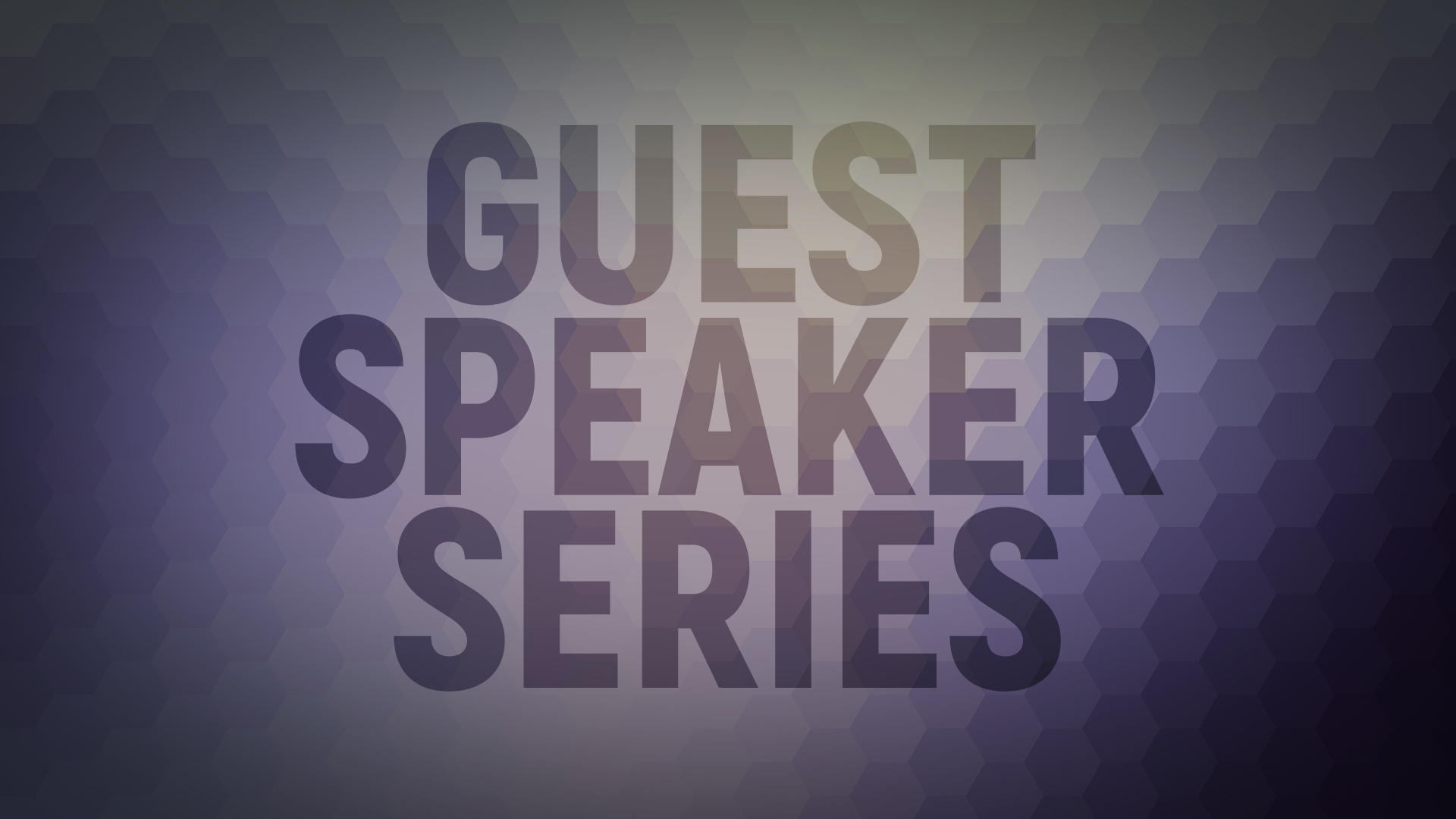 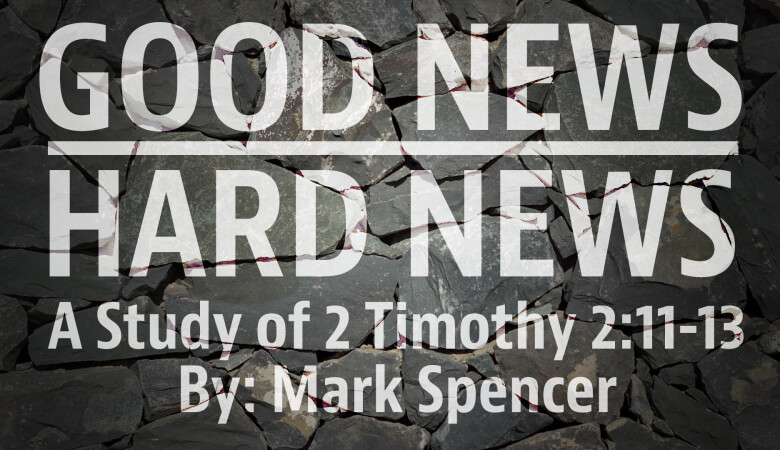 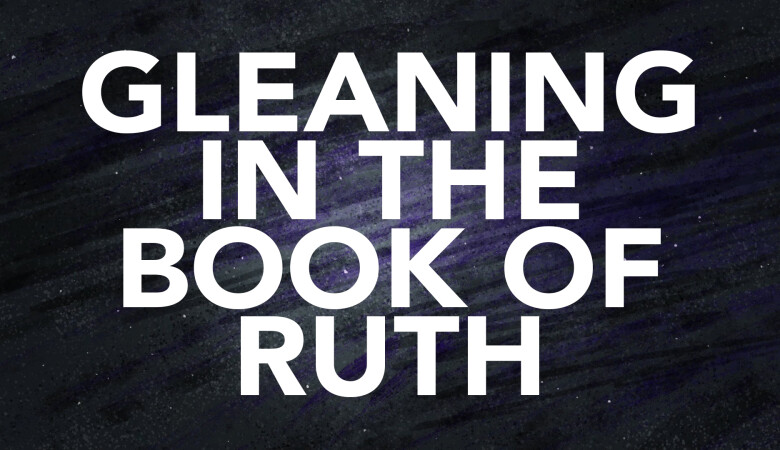 Gleaning in the Book of Ruth 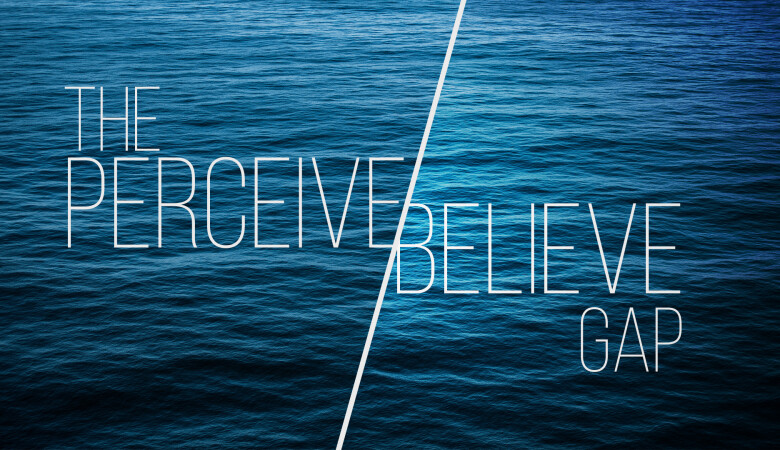 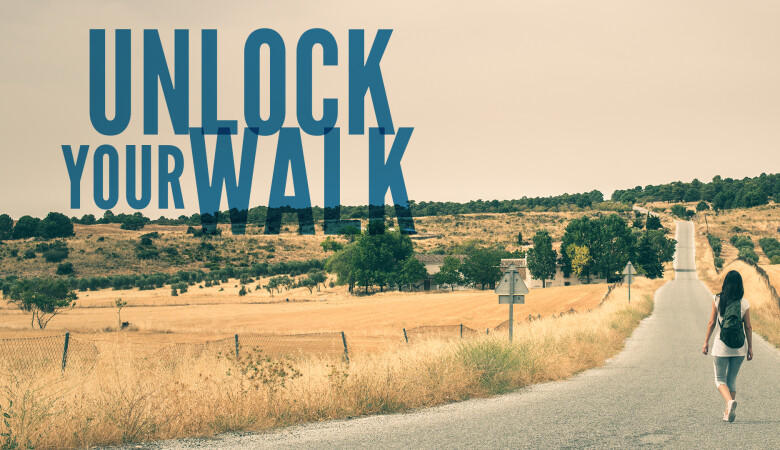 Look Up & Lift Up 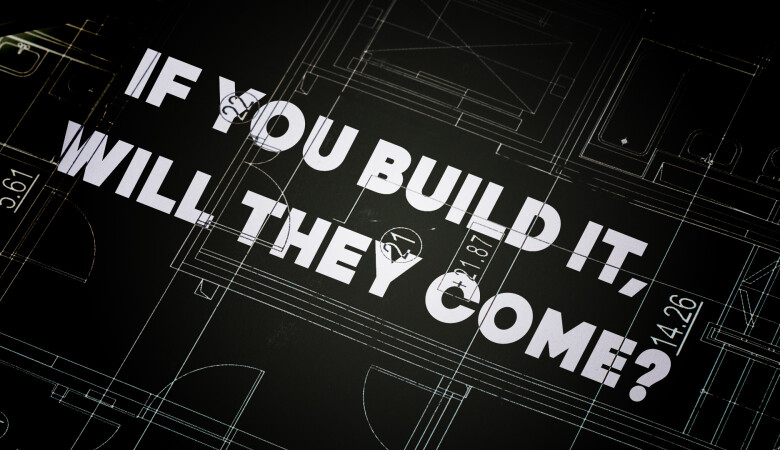 If You Build It, Will They Come?

Are You Ready For Your Fixer Upper? When I Am Weak 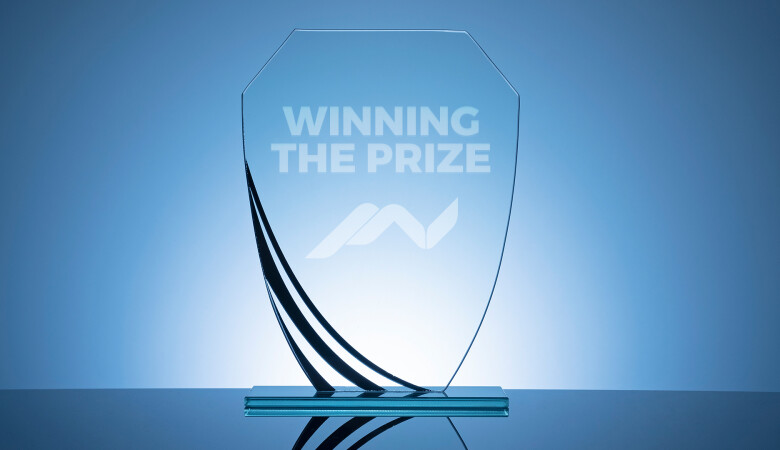 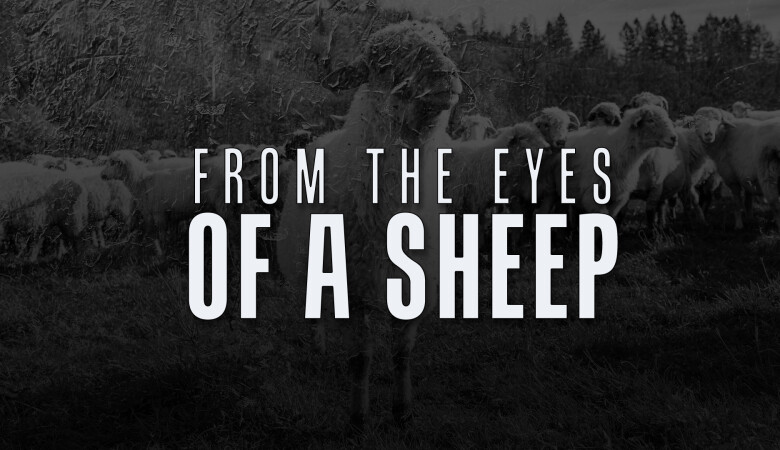 From the Eyes of a Sheep From Grumbling To Gratitude