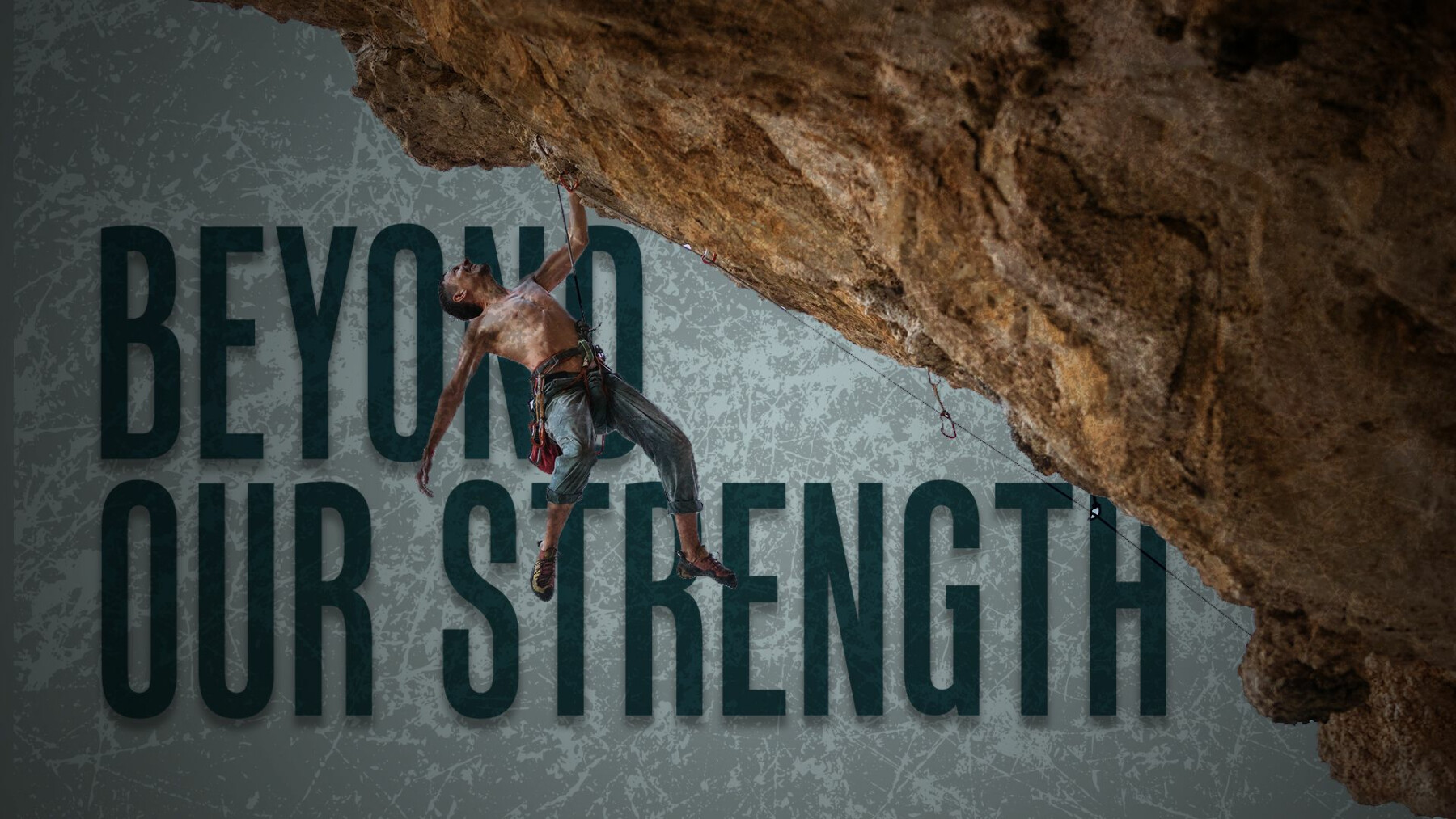 Beyond Our Strength: Hope at the End of Our Rope.

The apostle Paul says, "we were so utterly burdened beyond our strength that we despaired of life itself." Know the feeling? In this study, we're going to learn to cope when we're at the end of our rope. 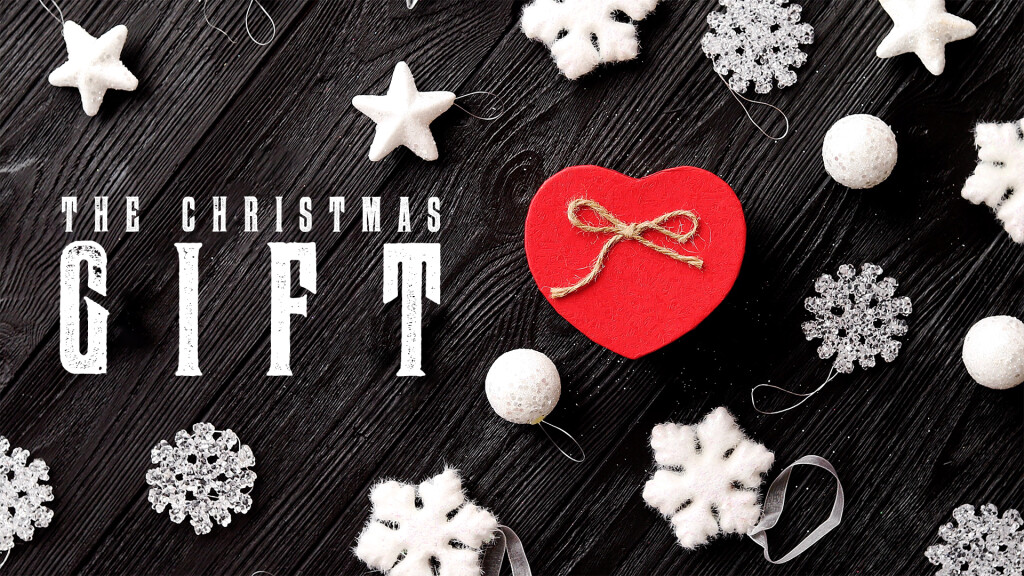 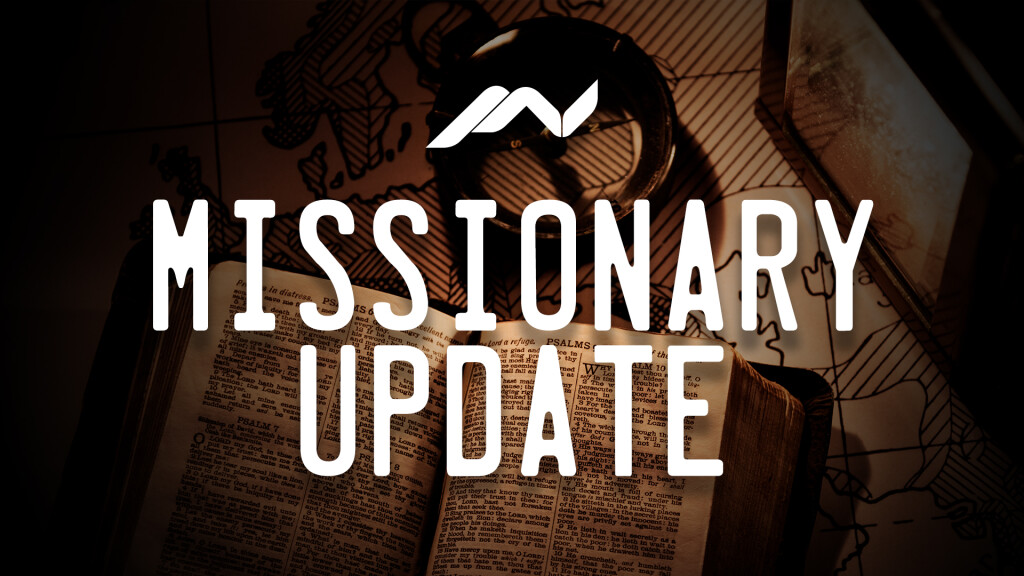 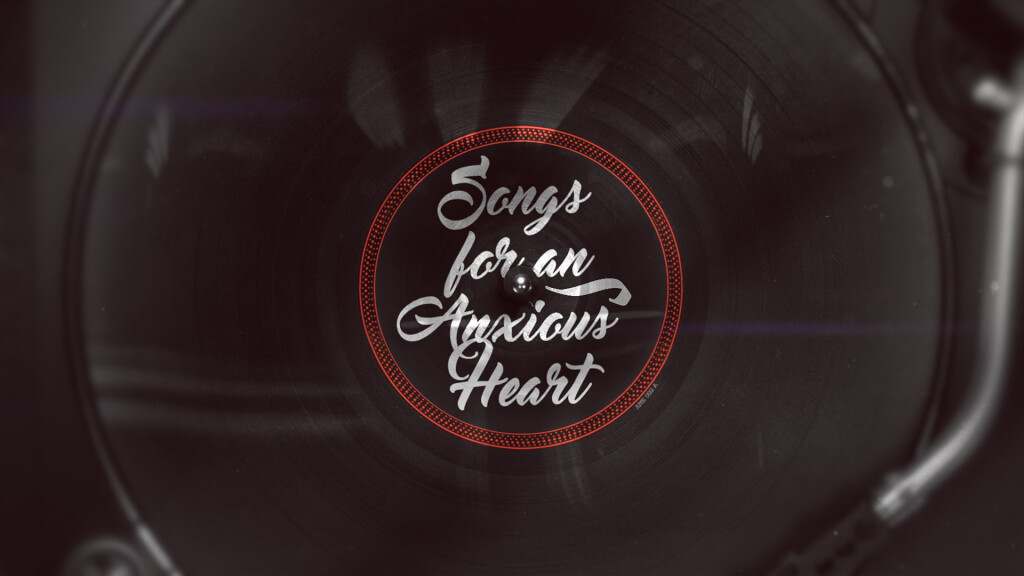 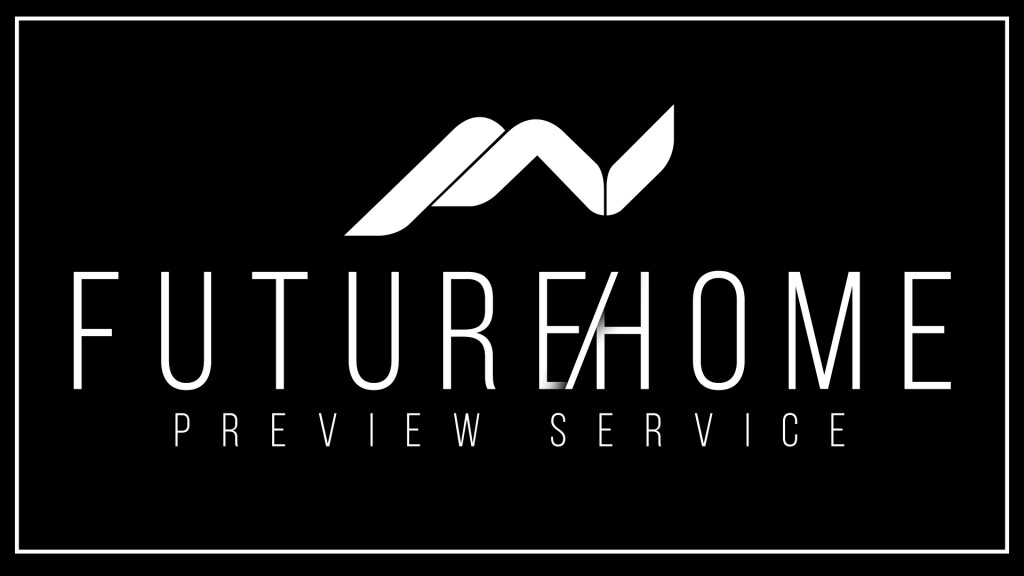 Clouds With No Rain

Sermon Series walking through the book of Jude. 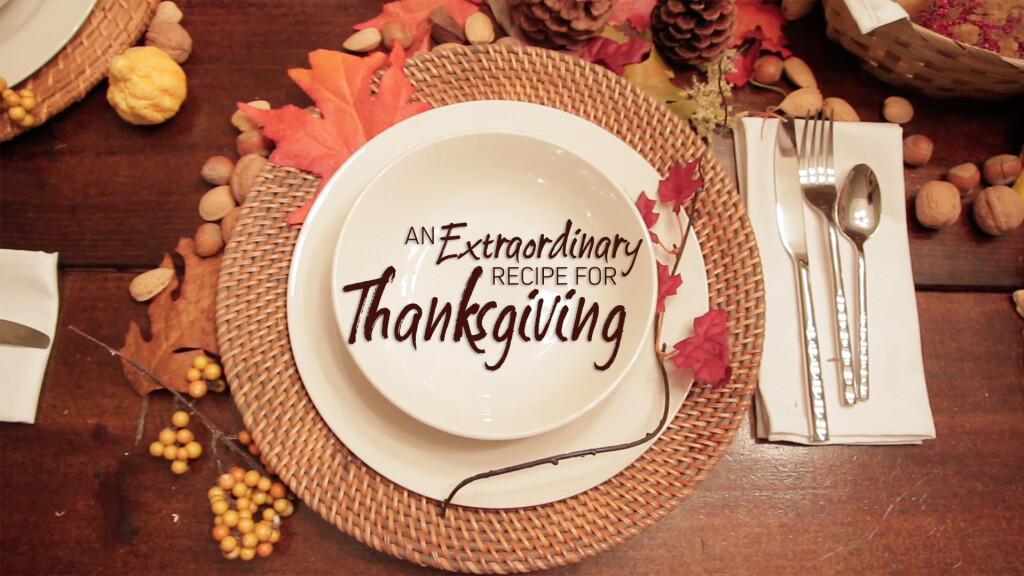 An Extraordinary Recipe For Thanksgiving

A special Thanksgiving message for 2017.

God, You Confuse Me

sense. Things don't add up. God doesn't seem to answer our prayers. Bad people prosper. Good people suffer. And ones dear to us are facing a tragedy that may take us down with them.

A prophet named Habakkuk knows what it's like. It confuses him. It ticks him off. It shakes his faith. So, he takes his complaint straight to God and unloads both barrels.

It's a questioning journey that takes him from confusion to confidence. And we get to follow his footsteps. Join us as we study our way through the book of Habakkuk. 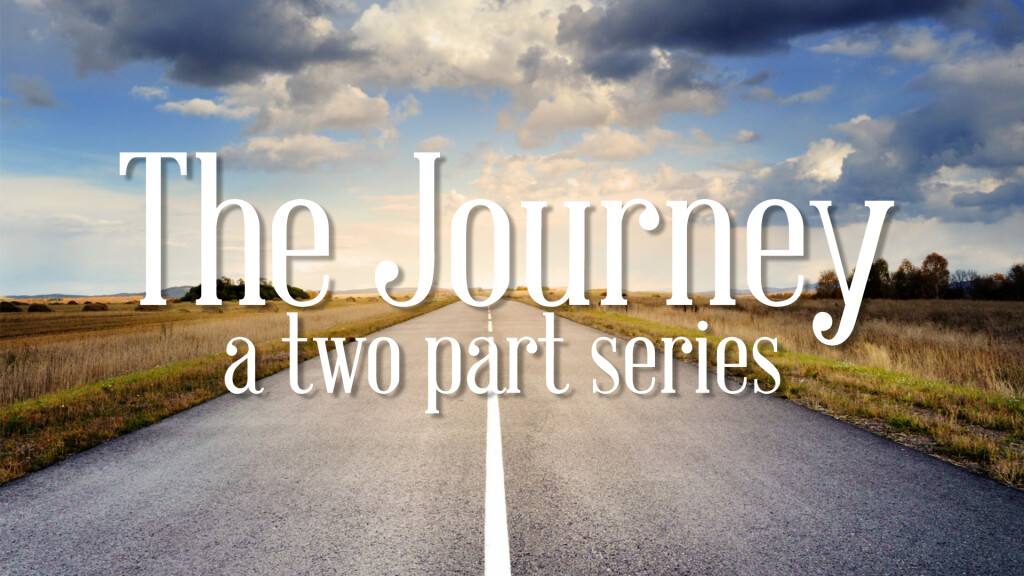